As the national flag carrier of Thailand, Thai Airways International flies to more than 70 destinations around the world from its headquarters in Bangkok, Thailand. This includes 48 locations in the Asia Pacific region, 13 cities in Europe, and two in the Middle East. Together with Thai Smile, THAI operates domestically to 10 locations within Thailand.

Thai Airways faced competition from not only other regional airlines, but online travel agencies as well. Increasing the amount of direct website bookings was a primary challenge for the national airline, while overseeing a scalable, multilingual SEO rollout that included 50 country teams and websites was a secondary challenge due to the resources required.

As website revenue is primarily generated from Organic Search Engine traffic, improving search visibility and ranking positions was a top priority for the airline. 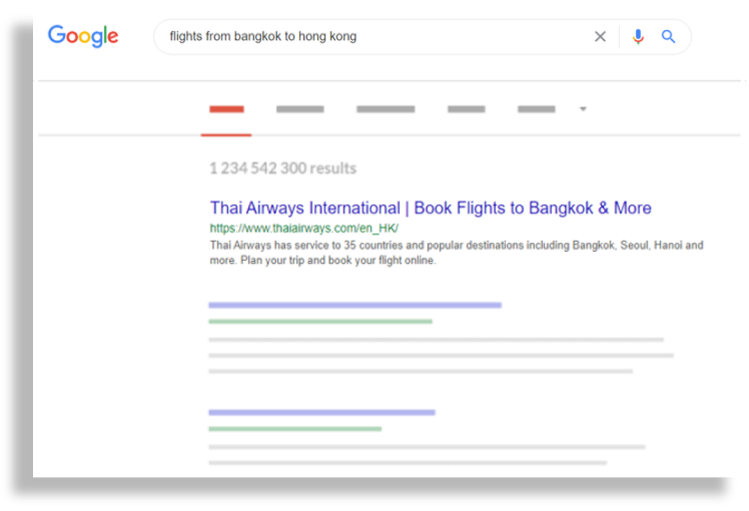 After onboarding each country and implementing global adoption of the platform, the global network of websites improved both Campaign Sherpa SEO scores, along with a correlating increase of Organic SEO traffic.

Campaign Sherpa’s multilingual best practice recommendations and allowed the airline to rollout a scalable SEO solution, while allowing each country to measure performance over time. The end result included increasing new organic search users by 50%, and an increase in Organic Search website revenue by 33%.

Campaign Sherpa is a comprehensive online auditing tool that provides detailed data and analytics relating to a company’s website health. The data is analyzed and recommendations are provided by a team of optimization and technical professionals. 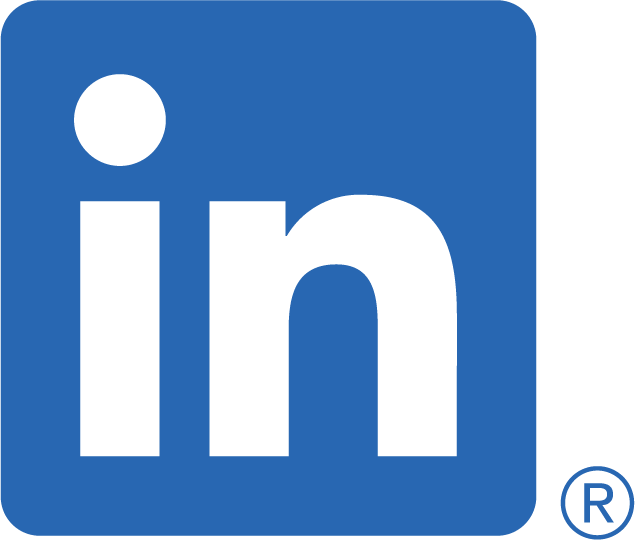 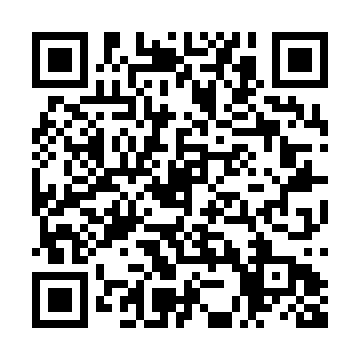